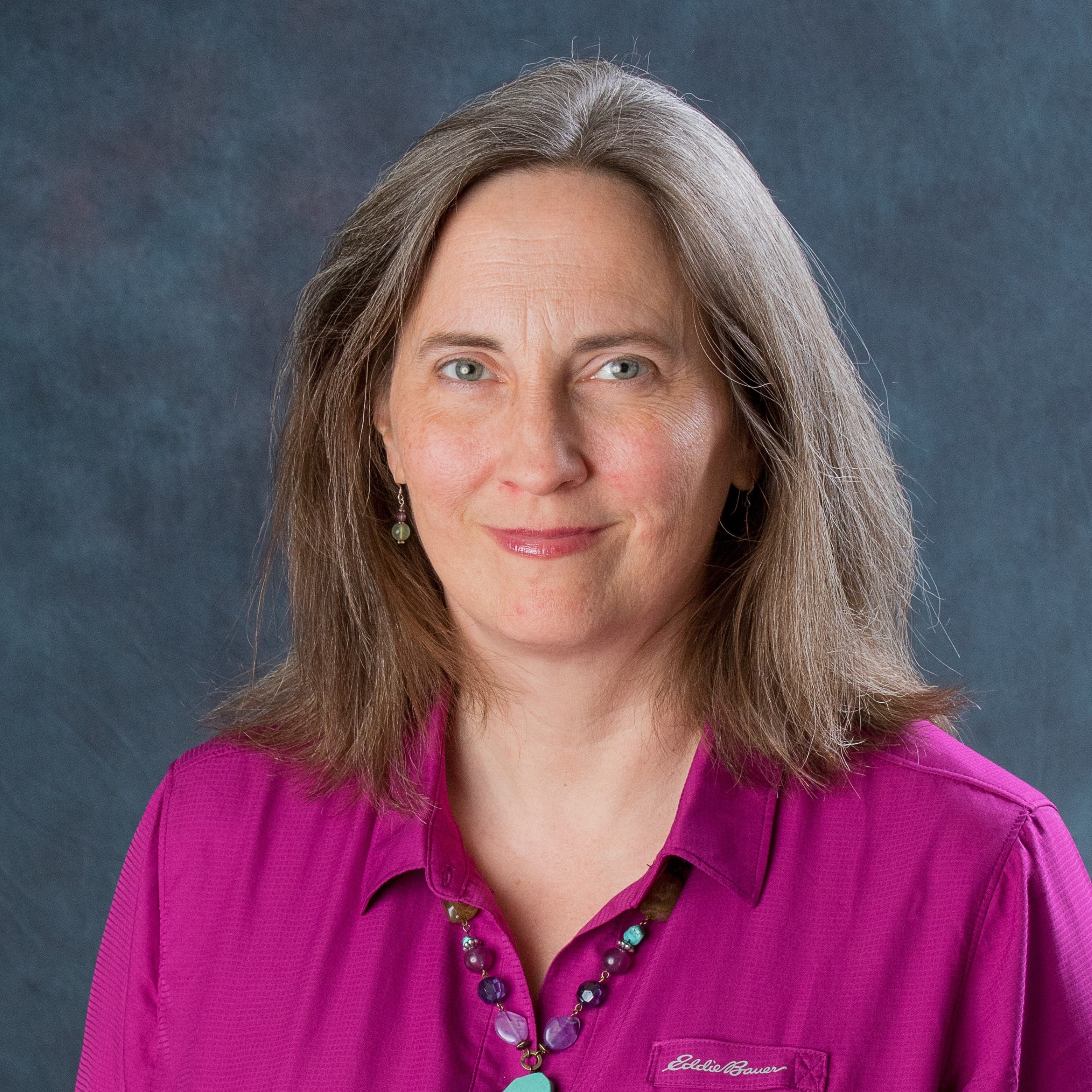 The following books are required for this class:

All of these electronic books (ebooks) can be accessed and read online using your NID and NID password.  Individual chapters may be saved as PDF files.  To read the full book offline, you will need to download Adobe Digital Editions.  This free software/app is available for use on a variety of devices.

Watch our video for more information:

Getting Started with Adobe Digital Editions from UCF Libraries on Vimeo.