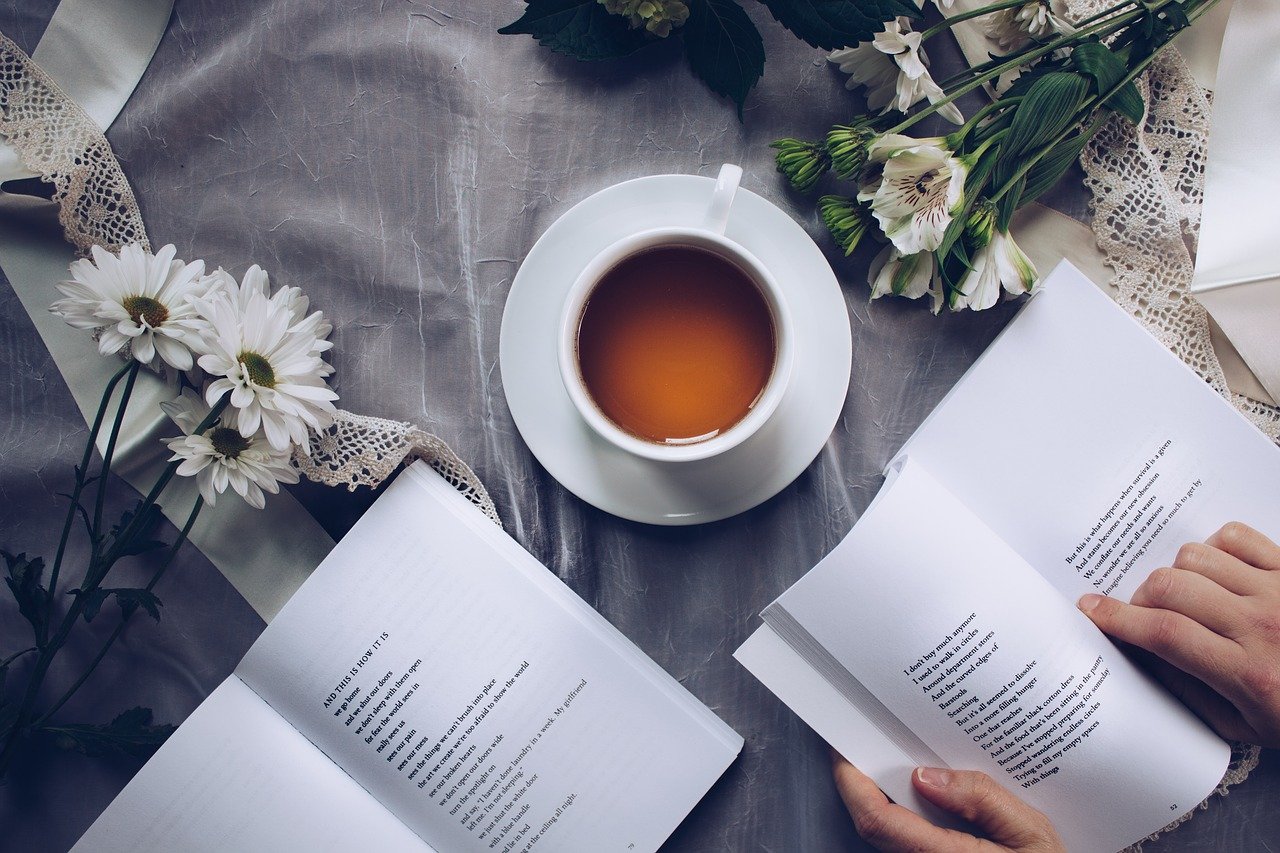 If these books interest you, come into the John C. Hitt Library to take a look at all we have to offer! 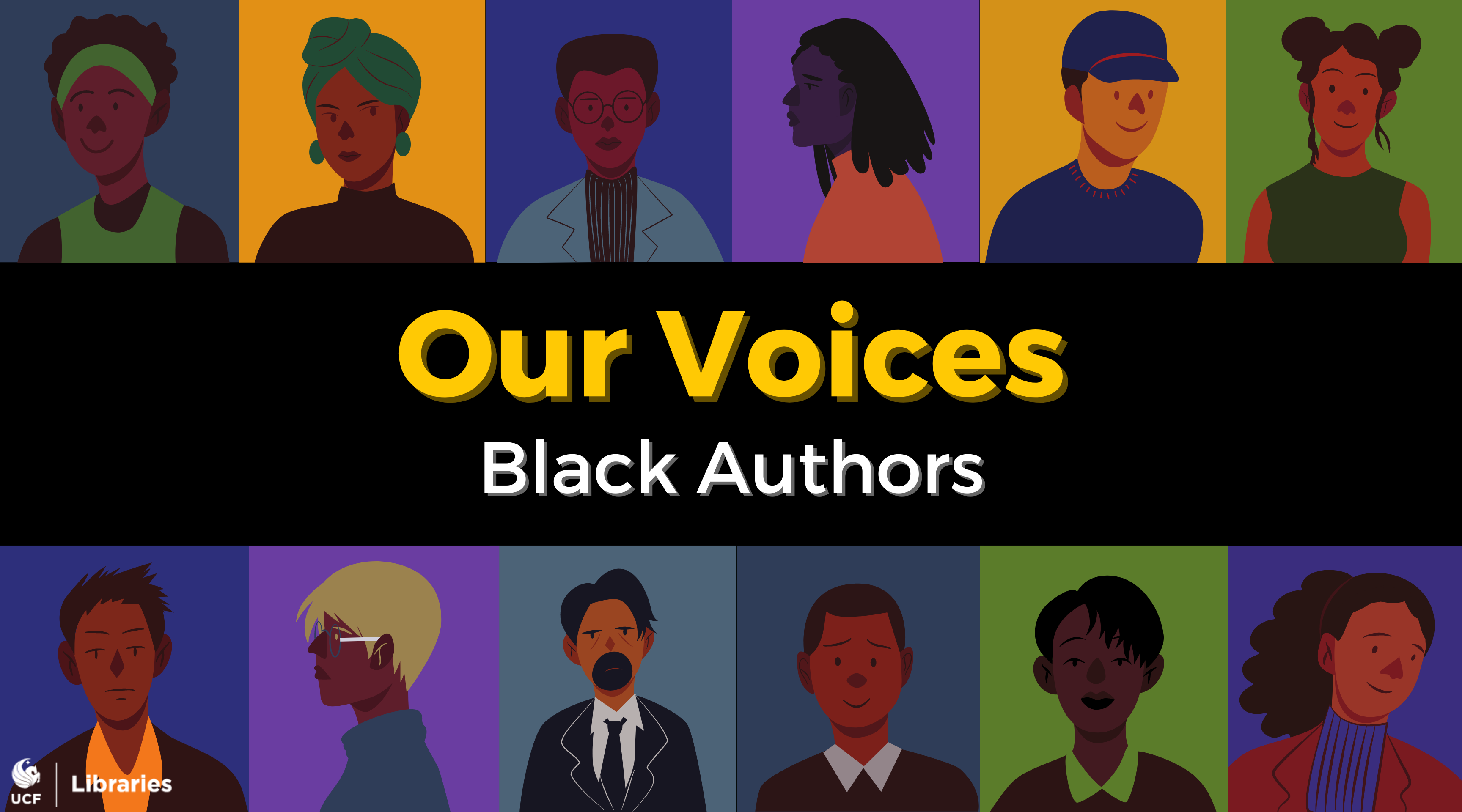