Essential information you need to protect your intellectual property

About the PTRC program

There are 84 PTRCs located at academic, public, state, and special libraries throughout the United States. PTRCs provide free information and training on USPTO search tools for patents and trademarks.

Rob Berry is Manager of the Patent and Trademark Resource Center (PTRC) Program at the United States Patent and Trademark Office. Rob has a BA in Sociology from Edinboro State University of Pennsylvania, an MA in Political Science from the New School for Social Research, a JD from Brooklyn Law School, and an MLS from Southern Connecticut State University.  Rob's research interests include intellectual property, the Spanish Civil War, Spanish language literature, and critical theory. 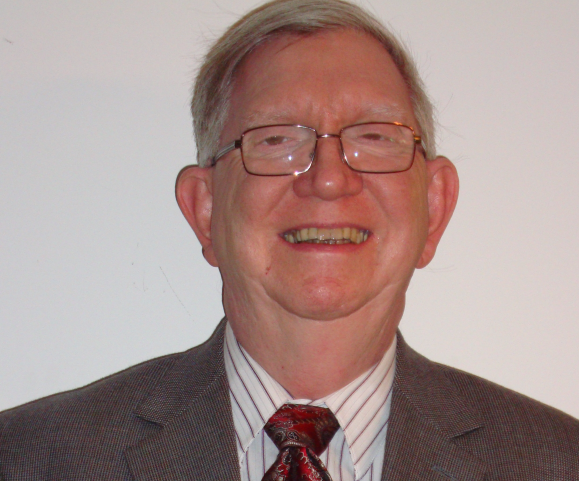 Neil Massong has worked at the USPTO for the past 25 years.  The past 8 years has been with the Patent and Trademark Resource Center Program in training and helping with the administration of the nationwide network of 84 PTRC libraries.   He is the resident expert on PubEAST, one of the primary resource tools for patent searching, for the PTRC Program having brought that experience with him from working in the Public Search Facility and training professional patent searchers on that and other databases between 1993 and 2010.

Neil previously was with the PTRC Program (then the PTDL Program) as the 7th Fellowship Librarian from April, 1991 - March, 1993 serving as the first Trademark Fellowship Librarian. During his fellowship Neil was responsible for identifying trademark materials for dissemination to the PTDLs and working with the Trademark Office to design the first trademark training seminar programs.

Prior to his fellowship Neil worked as a reference librarian in the Science and Technology Department of the Detroit Public Library from 1985 – 1991, in charge of government documents. He was the PTDL Representative for the Detroit Public Library from 1986 through 1991. He served as President of the PTDL Association from 1992 -1993. From 1981-1985 Neil served as the engineering librarian for the Motor Vehicle Manufacturers Association.