A primary source provides direct or firsthand evidence about an event, object, person or work of art. They are contemporary to the events and people described and show minimal or no mediation between the document/artifact and its creator. Written or made during or close to the time period.  It can be written and non-written, the latter including sound, picture, and artifact. Examples include diaries, journals, and letters, newspaper and magazine articles (factual accounts), government records (census, marriage, military), photographs, maps, postcards, songs, plays, paintings, drawings, interviews of people who lived during a particular time, etc.

In engineering and the sciences, primary sources are documents that provide full description of the original research. An original publication of a scientist's new data, results and theories, experimental research results in scientific journals. For example, a primary source would be a journal article where scientists describe their research on the speed of computers using graphene transistors or the result of what happened to loggerhead turtles after they hatched. A secondary source would be an article commenting or analyzing the scientists' research on sea turtles. 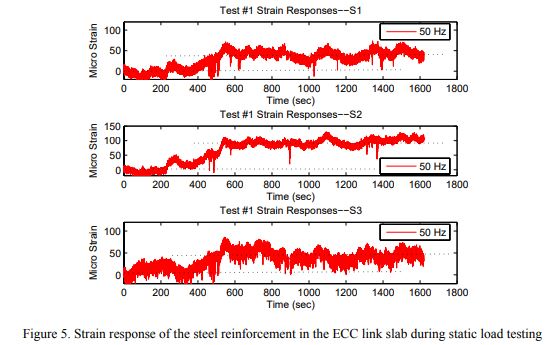 Secondary source lacks the immediacy of a primary record. As materials produced sometime after an event happened, they contain information that has been interpreted, commented, analyzed or processed in such a way that it no longer conveys the freshness of the original. Textbooks, biographies, dictionaries, encyclopedias, criticisms, journal articles, newspaper articles that interpret, and book reviews are all examples of secondary sources.

In engineering and the sciences, examples include publications about the significance of research or experiments, analysis of a clinical trial, or a review of the results of several experiments or trials.

Tertiary sources generally provide and overview of  a topic, and may contain both primary and secondary sources. The information is displayed as entirely factual, and does not include analysis or critique.

Tertiary sources can also be collections of primary and secondary sources, such as databases (Engineering Village, Web of Science), bibliographies (Bibliography of Aeronautics) and directories.