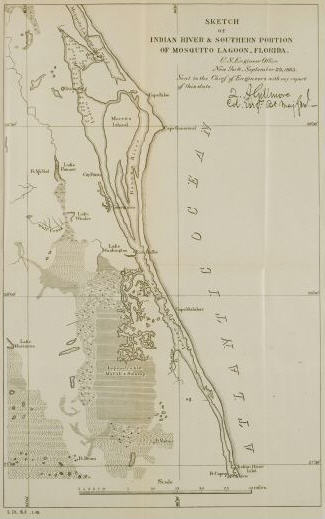 There were approximately 50,000 maps published in American State Papers and the Serial Set in the years 1789-1969, such as:

Index & Carto-Bibliography of Maps, 1789-1969 - shelved next to the U.S. Documents microfiche with the CIS U.S. Serial Set Index.